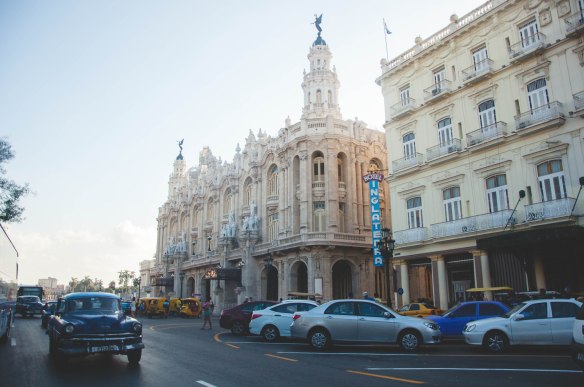 I came to Cuba to see how it had been described as a ‘back-in-time’ country and I could imagine why people have called Cuba so. It is certainly a different world compared to the European life I have in Germany or The Netherlands. But, differences make you learn. If it is really so, I did learn a lot during those four days being in Havana and not just only about the city.

Leaving Varadero and its beach scene, my travel mate and I met up to take a cap ride to Havana. It wasn’t expensive and we got recommended a place to stay in that high season time. It turned out to be a very beautiful home – the apartment was just simple with two bedrooms in which one was taken by the host and the other was for us – but what made it so beautiful was the woman hosting us with her kindness and warm heart. That stay made a memorable time for me in Havana despite all the contrasts in Havana city. 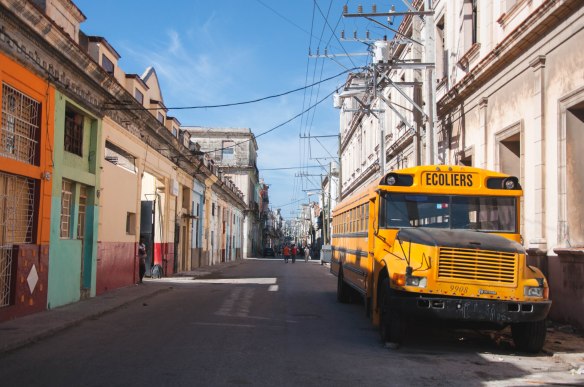 Been a long while since I last travelled with someone and it has always been only me. Lasse was taking the South America trip and we somehow tried to plan to meet up in Cuba. I called my travel mate because we actually had met each other for the first time during travelling South East Asia. Somehow we got that click and became friends, good enough to take that trip together. We both agreed that it was difficult for both of us to travel with each other for quite a long period of time. And it got very intimating as well because we basically had to share one bed 7 out of 8 days we were travelling together. So there it was, the first lesson I got – sharing. Nothing was related to Havana but Havana made us to do so. Sharing bed was just one thing but 24 hours every day as well. But gotta say, quite a challenge for us two solo travellers travelling together. 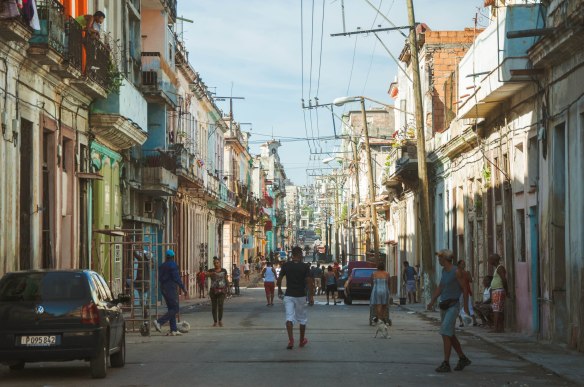 We stayed in the least commercial but coolest area of Havana – Vadedo. The reality of Havana is there, where people live in old houses that you wonder if they have ever got repaired, where people walk around during the day to buy groceries in small markets, where people sit in front of their doors to chill and watch the day go by and where the tune of latino music is played all day long. It was lively and happy. Even though I couldn’t stop wondering if people had a job around here, it might have just been an easy life they having there – no stress, no expectation, no worries. They say Cuba is a poor country, and I won’t deny because indeed it is. However, I didn’t see poverty, neither kids begging on the streets or robberies. People surprisingly just looked.. happy. It got me thinking and realised – I was certainly seeing a different world, where people are pretty much placid and do not oblige to the stress that the world is putting on us. Have I told that they do not have proper internet? It is either very slow or they cannot afford it. Somehow it is a good thing because there is so much information on the net nowadays and it just makes us live in worries and stress. And there I learned that the more minimal you have, the happier you are. 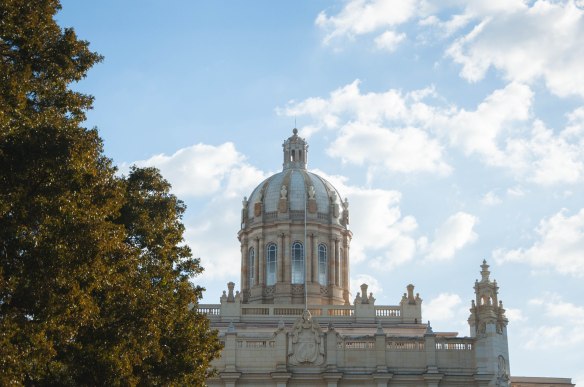 Entering the city centre, I bewildered around the European looking buildings with old-timers driving around. That could be a look for Europe and would turn Europe insanely attractive. I murmured myself and daydreamed a little. Living in the moment, I was pretty impressed and happy that I got the chance to see this place. Havana is absorbing and you can’t judge if you just sit at home watching it on television. I just stepped out of Vadedo quarter and it was another picture in front of me. The whole city was packed of tourists and of course I was no exceptionally being counted in that number. Cuban people walked to my friend and I and openly talked to us most of the time. They were so friendly, ey. But that wasn’t a good assumption because, ’til we got trapped. Every single Cuban who tried to talk to us, they always wanted to ‘sell’ us something. Cuba has become one of the most attractive destinations at the moment since the changes about to happen within the American government makes people want to see this place before it turns America. Also, the fact that the average wage in Cuba is at $25/person and that has turned the country all in tourism. I do not give any assumption here but all the scams, the tourist traps made me think so. Even though it is normal to have such scam and tourist trap in wherever your destination is, but in Cuba, it is a community associating with each other and commission is the benefit that every each one of them will have. And ‘this’ does not only happen in Havana.

What I love the most about this place is the lifestyle. What social media makes us communicate online and how they say to ‘connect people’, here in Cuba, no internet gives them the social life, the one which is off-line and requires communication face-to-face. During evenings, we just chilled along the sea wall, coming along with few beers and cigarettes, and we talked. Sometimes, I just sat still, stared at the water falling off the rocks in the dark while the street singers were singing from distance. No internet, I did not have to get so much information from people and from the world, which made life so much easier and worry-less. My travel mate and I were lucky enough to stay in a lovely home and we got to celebrate New Year’s Eve in Havana. We became a part of the Cuban family, throwing rice and water from the balcony down the street when the clock ticked 12, cheering for the 2016 and our present in Havana. 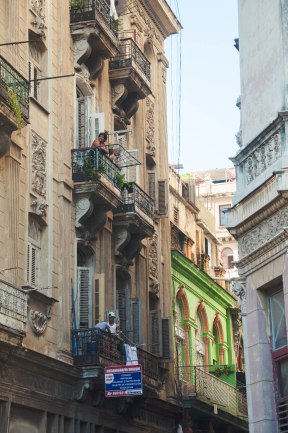 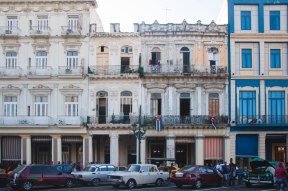 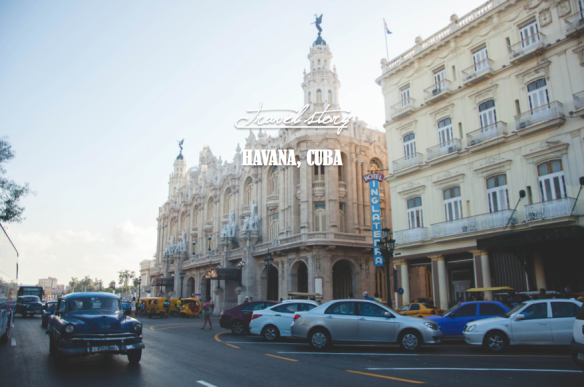