Everyone has a moment of day dreaming. Mine brought me back to Coto island, where I got the most wonderful time of my life. The whole trip was very exciting and the island, gotta say, is magnificent. 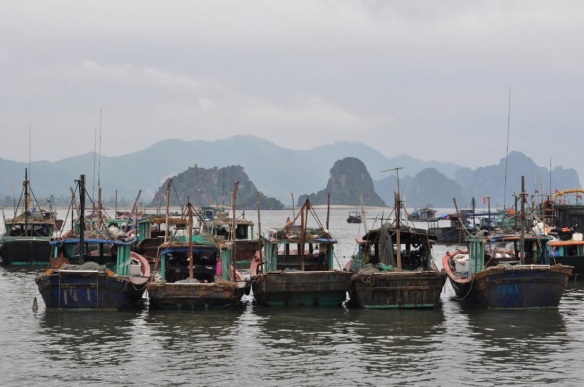 It was September 2011. The trip could be considered to be a real adventure. I was very confused of how to get there. Waking up at 4 o’clock to go to the Bus station Luong Yen (Hanoi). From here we took a 6-hour scary ride to Cai Rong habour (Van Don – Quang Ninh). The experience we got from here were “adventurous“. It took us another one and a half hour to get to the island. However, it was not that easy. On the way there, the boat was lurched in the storm and I had terrible sea-sick. When we arrived, we were caught by the customs because Gerwin is white. There was a conflict between Vietnam and China at that moment so they did not allow foreigners to enter the island. Now I think they have opened for foreigners.

We stayed in a small hotel which there was just only us.

The whole island had only a hotel anda guesthouse in front of it. The hotel was in good condition and the manager was very friendly. He helped us out with almost everything (including getting away with the police).In front of the hotel, there was a small restaurant and the only one. They offered very local food, fresh seafood, super yummy. They were also opened for open requests.

The beach here was so much different from other beaches of Vietnam. One – because it was far away from land, the water was much cleaner. You could even see your feet 😀 Two – because the island was not opened for tourists, we were the only one on the beach. Practically, we had a private beach. 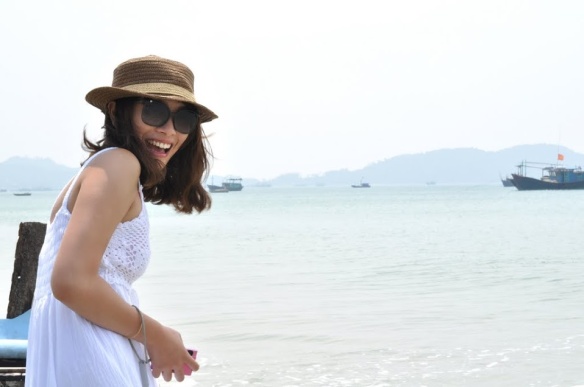 If you come here, you should definitely rent a motobike and drive around the island. There are so many places to explore. You could visit all 3 beaches or the rock garden or simply driving around. 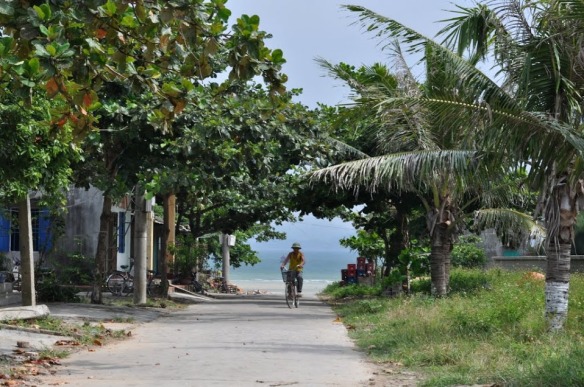 The night here was very quiet and peaceful. Some families hung out on in front of their houses, having tea or chatting with their neighbours. There was no street light, the only light source was from people’s houses. One of  the nights, the manager of the hotel led us to the light house of Coto island. It was also a nice experience. Especially the trip to there, it was very dark and quite rough, but so much fun. 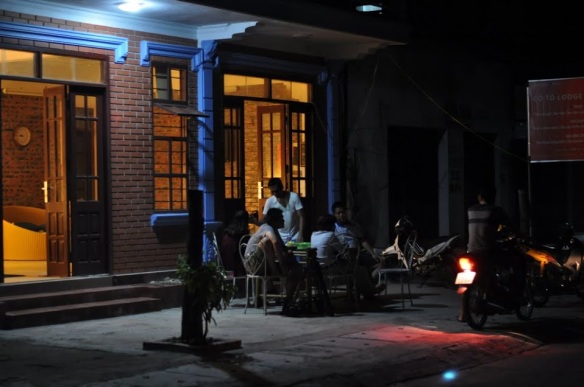 Four-day being on Coto island is definitely the best time of my life. It was a get-away from the noise of the city. Here, you could just relax, listen to the waves pounding the shore, watching the sunset… It could be perfect for a romantic honeymoon. 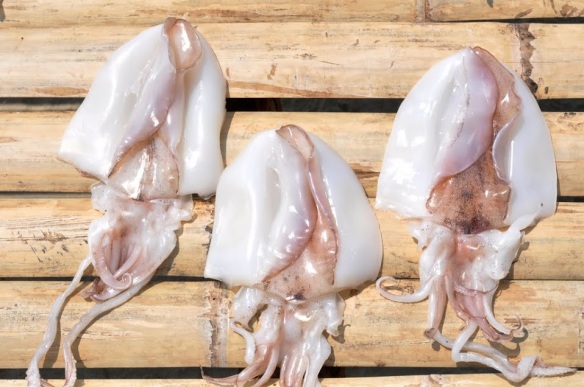 I wish I could be back there right now. It’s been almost 3 years, must have lots of changes. I know that Coto island now has opened for tourists but not sure for foreigners. I don’t want Coto island to become a touristic place but if you are in Vietnam and have a chance, this place is highly recommended.

Don’t forget to let me know if you visit Coto! I love this island and cannot miss out knowing you guys are going there.